The Highland Institute Library is currently under construction, but has as its principal aim the open provision of physical and digital resources, including books, periodicals, maps, audio recordings, videos, and archival collections, for research and study, as well as for the benefit of the general public. As there are few library systems in the region that stock the most current and historical sociological research collections, and are open to the public, the aim of archive is to fill this need. We are particularly keen to highlight open access publications, and efforts will be made in coordination with major journals 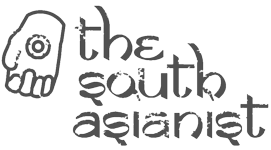 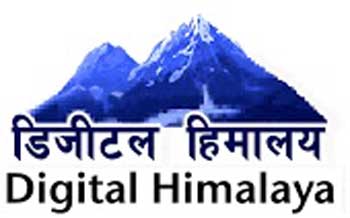 The Digital Himalaya project was designed by Alan Macfarlane and Mark Turin as a strategy for archiving and making available ethnographic materials from the Himalayan region. Based at the Department of Social Anthropology at the University of Cambridge, the project was established in December 2000. From 2002 to 2005, the project moved to the Department of Anthropology at Cornell University and began its collaboration with the University of Virginia. From August 2011, Digital Himalaya is colocated at Cambridge and Yale Universities. 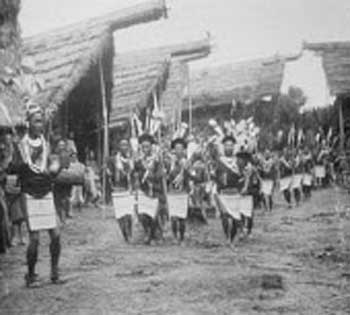 The Naga Videodisc was created in the late 1980s at Cambridge University under the direction of Professor Alan Macfarlane. It was a multimedia resource, including most of the known ethnographic material about the Naga ethnic groups living in the Assam and Arunachal Pradesh districts of India and parts of Burma. Approximately 30 minutes of moving film, some sound, seven thousand black and white photographs, 1200 photographs of artefacts were made available. 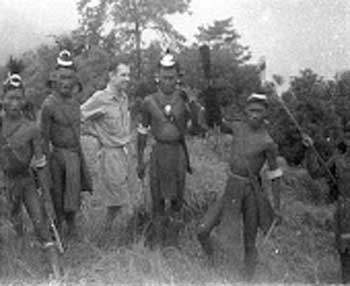 Welcome to the selected field notes of Christoph von Fürer-Haimendorf. The notes and documents presented here are centred around Fürer-Haimendorf's interest in the Sherpas of Nepal. Providing insight into the production of field data—the building blocks of the ethnographic endeavour—these paradigmatic excerpts from the work of an early master of the fieldwork tradition are worthy of study by anthropologists and students of anthropology in general, as well as by those with a particular interest in cultures of South Asia. 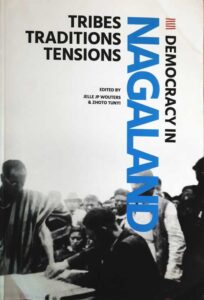 Synopsis : This edited volume offers interdisciplinary perspectives on the... 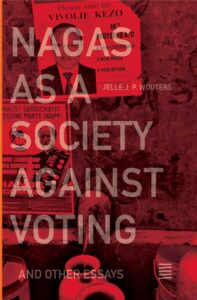 This book explores the form and character of political and... 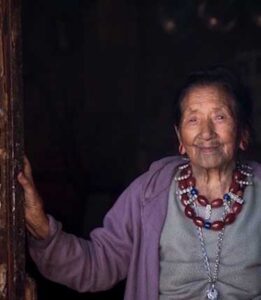 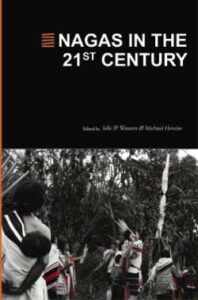